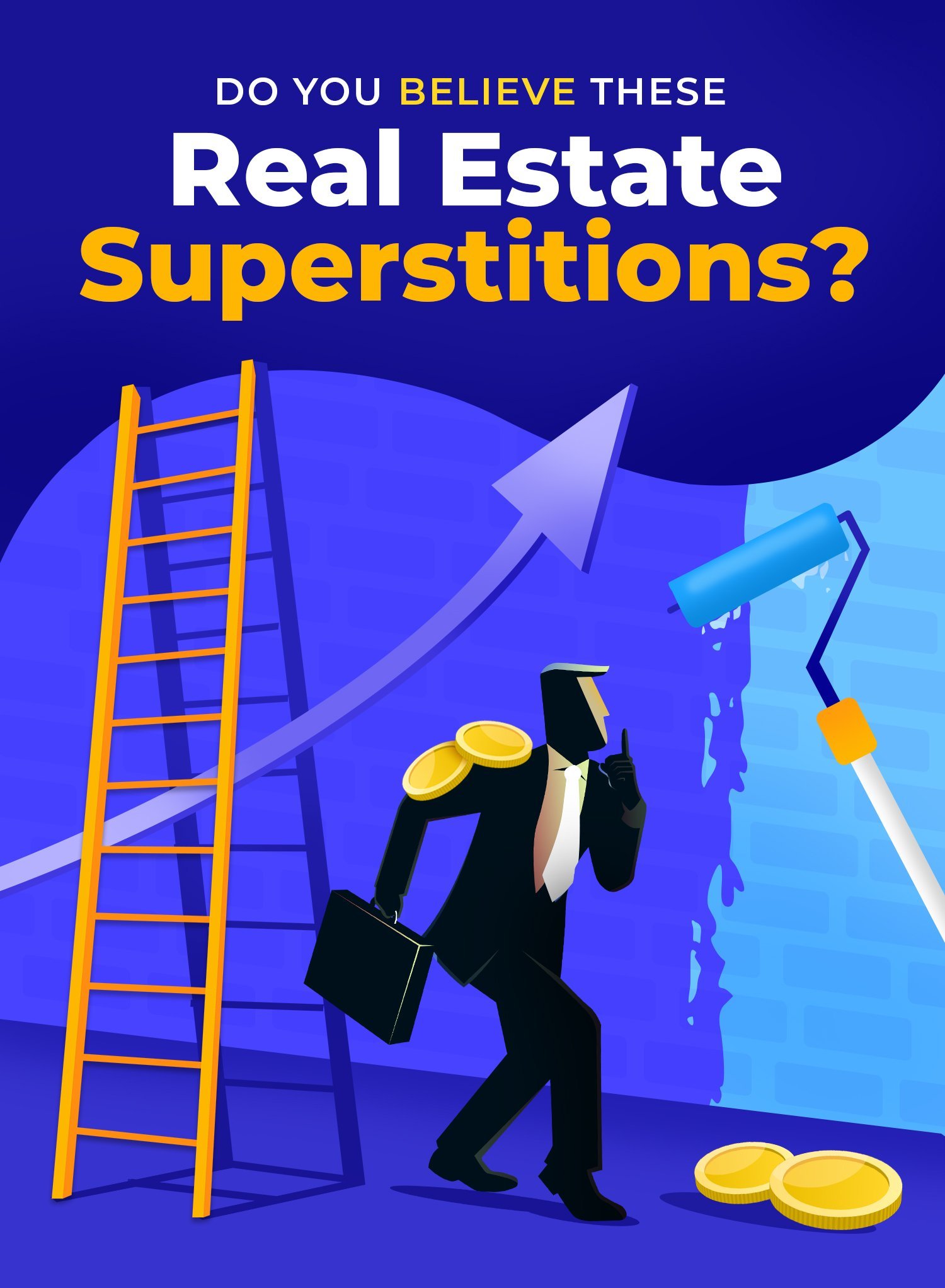 The home buying and selling journey is a massive undertaking for anyone. It takes plenty of time, expertise, negotiation, patience, and sometimes, even a little bit of luck. And as far as luck goes, many follow these superstitions still, even when it comes to real estate. And since it’s the season of holidays and festivities, we thought we’d touch on a lighter but equally interesting topic around the subject.

Let’s take a look at these ten most common beliefs and traditions that anyone might be curious about, even those who aren’t superstitious. Are you familiar with any of these?

Here’s a moving day tradition that’s been important in many countries. New homeowners bring a carb or starch (either bread or rice; whatever is a staple in their place) together with salt when entering their house for the first time and before bringing anything else into it. Bread or rice represents the idea of prosperity so that the homeowners will never know hunger. Meanwhile, salt is believed to keep their lives filled with flavor and brings luxury.

Other homeowners further this tradition by sprinkling some salt at the doorway to prevent evil spirits from entering. But since this means you need to sweep it after, it’ll bring us to the next superstition.

According to popular belief, you shouldn’t bring an old broom into your new home. The old broom sweeps all negative energy and experiences from your previous home into your next home, including all of the bad luck you want to leave behind. Even if you aren’t superstitious, a nice, new broom signifies a fresh start, and you won’t be bringing all the dirt and dust to your next home.

Are you moving soon? You may want to pay attention to the day you move. According to Indian tradition, it’s important to choose an ‘auspicious day’ to move into your new house. Rainy days, as well as a Friday and a Saturday, are considered unlucky and may prevent you from settling into your new home. On the other hand, Thursday is considered the luckiest day to move. This belief even applies to those who want to put their house on the market. Other Western culture superstitions claim that April, July, and November are the most unlucky months to move.

Smudging is a Native American ceremony where a sacred plant (often sage) is lit, allowing it to smolder and release its aromatic smoke throughout the new dwelling. Smudging cleanses the home and drives away evil spirits and negative energy lingering. The ritual ends with a blessing, mantra, or prayer to bring in new energy. Some sellers also do this to bring good luck and sell their homes quickly.

Another popular superstition is scattering coins around the living room to ensure prosperity. Some homeowners even place coins in the corner of every room, believing it will bring financial good fortune.

The most popular superstition held to help home sellers sell faster is burying a statue of St. Joseph. St. Joseph is considered the patron saint of families, working people, and house sellers and buyers. He was a working man and a skilled carpenter, which may account for him being the patron saint of workers and things to do with houses and real estate.

Although selling your home quickly at top dollar is achieved through the expertise of an experienced real estate agent with professional marketing strategies, some sellers believe they will have a quick sale after burying a statue of St. Joseph. This statue is buried upside down (this way he will want to get out faster) near the sale sign, facing the house. Prayers are said to him for a speedy and favorable sale. Once the home has sold with his aid, dig him up and place him in a position of honor in the new home.

Have a friend who recently got the keys to their new home or a new neighbor just moved next door? If you’re thinking of what to give them as a housewarming gift, you can cross knives off your list. Bringing a gift of knives is a no-no as it is believed that their sharp edges will sever your friendship or could cause a bad relationship between neighbors.

As strange as it sounds, a southern legend claims that painting your front porch blue will ward off ghosts and spirits. The reason for this was the belief that ghosts were unable to cross water. Since they mistake the blue porch for water, they stay away.

If you don’t want Thor to accidentally burn your house down with a streak of lightning, it is believed that placing an acorn on a windowsill would protect it.

Whether you’re already a homeowner or you’re soon-to-be, at some point, you’re likely to do a renovation project that will require you to use a ladder to reach high areas. Did you know that many people avoid walking under ladders for fear of the bad luck it will bring? Another popular superstition dating back to the medieval period involves ladders. Walking under a ladder is unlucky because of its connection to the symbol of the gallows. The gallows were where the hangings took place, so people wanted to avoid that fate, and superstition was born.

What Could 2021 Mean for the Housing Market?

Home Improvements and Repairs That Add The Most Value 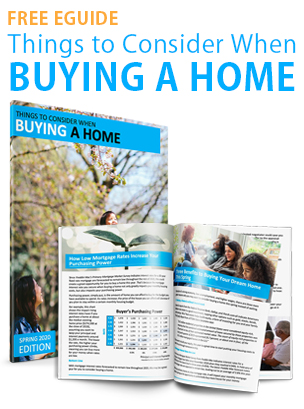 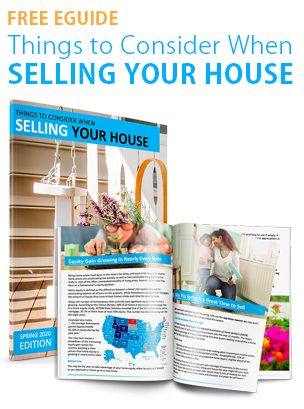